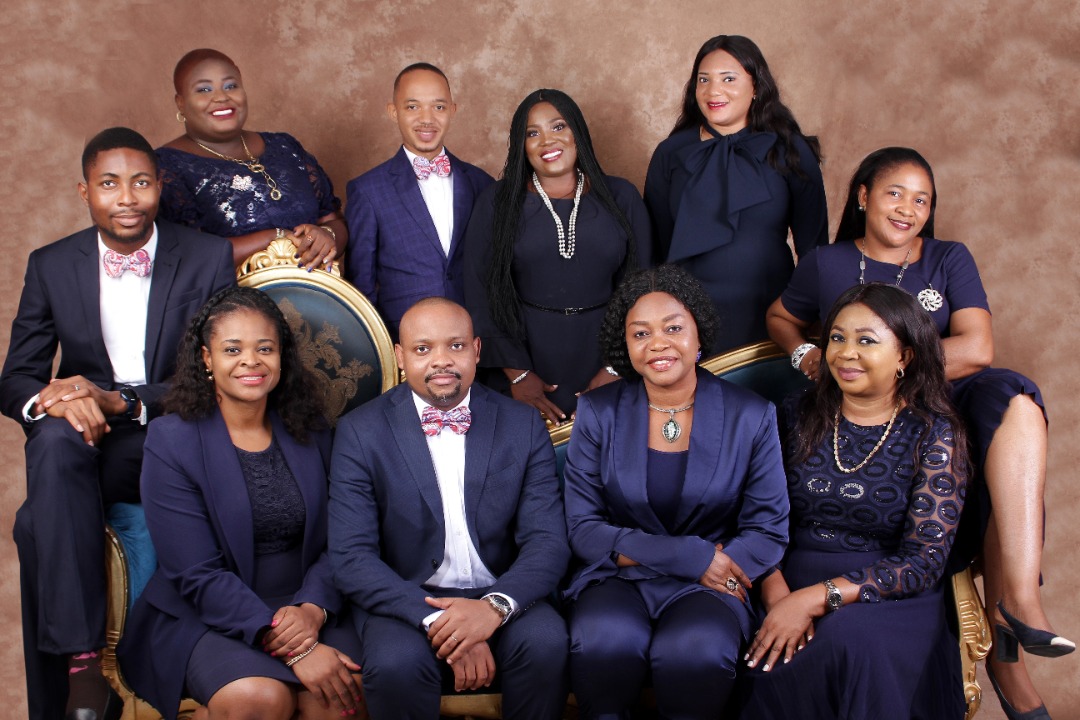 The newly inaugurated Executive Members of the Nigerian Bar Association Lagos Branch started their two year tenure on a very bright note at the Annual General Meeting (AGM) of the Branch held on Friday, July 30, 2021. The Chairman, Mr. Ikechukwu Uwanna, during his inaugural address, informed members of the Branch that his team has been consulting widely and building bridges to ensure that the necessary structures are in place to implement promises made during the election campaign.

The Chairman sought and obtained the approval of members present at the Annual General Meeting to ratify the appointment of the following persons to fill the following vacancies:

Members of the Executive Committee can be reached on the following official phone numbers:

The full text of the Chairman’s Inaugural Address will be made available on the Branch’s website www.nbalagos.ng and official social media handles.